Skip to Content
Home Personal I met a Guy!! 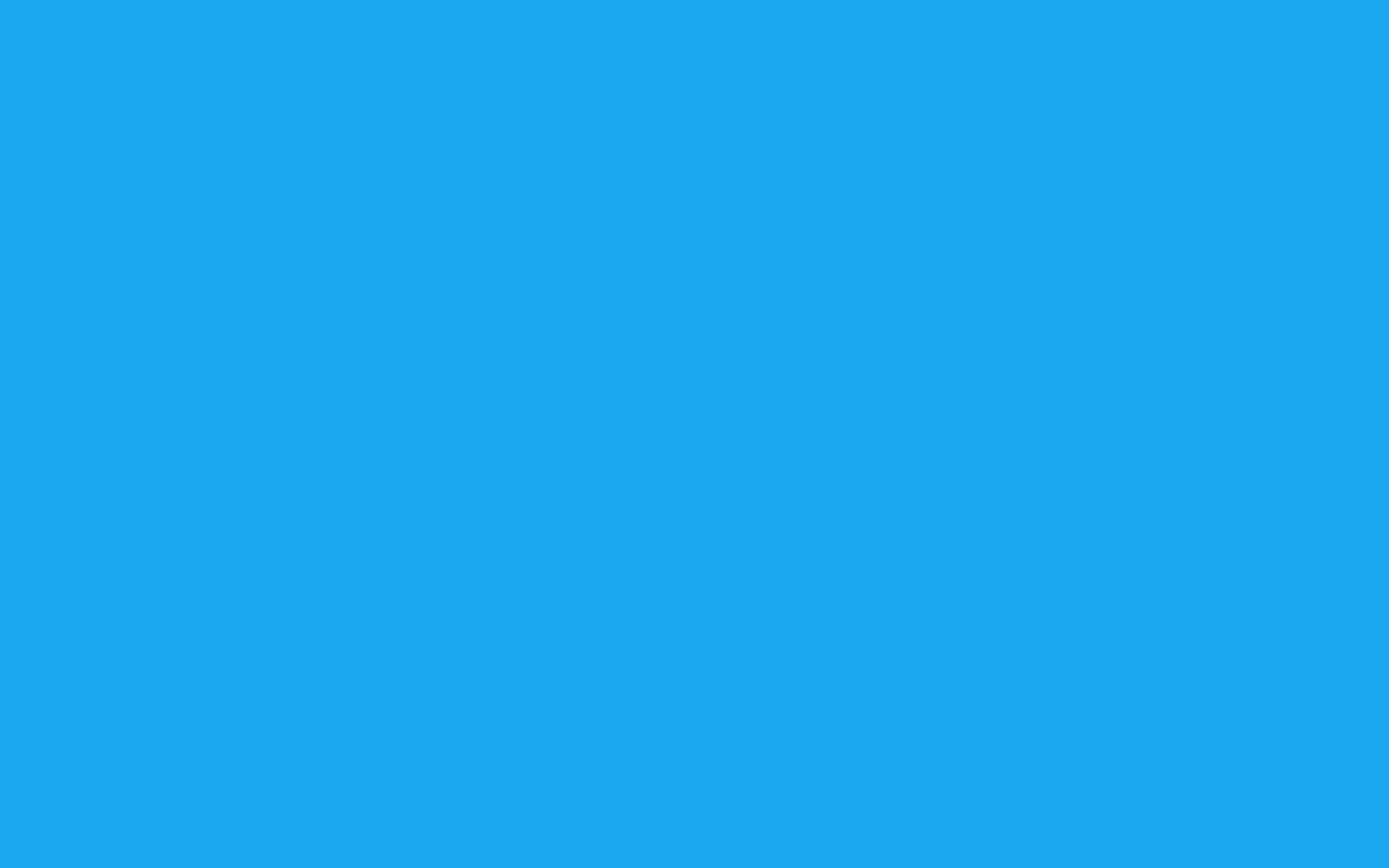 Frustrated after getting rejected thrice, someone finally accepted me. His name was Ganesh.
Please do not use your imagination, an Uber auto driver accepted my ride!

Happily I got in the auto and mentioned my drop location. While traveling he asked me if I was a student and what I was studying. After answering, I didn’t mention anything further. I plugged in my earphones and started listening to some music.

Once I reached my destination I opened my bag and much to my surprise something unusual and unexpected happened.

I HAD FORGOTTEN MY WALLET.

I didn’t know what to do! I already reached my destination which was pretty far away.I thought of going back home in the same auto and paying him twice the fare price but no one was at home,I didn’t have the house keys plus it was already getting extremely late.

He didn’t know what to do either after all it was my fault. How could I have traveled without my wallet?!

He sensed my helplessness and asked me to recharge his phone with the fare price later. I felt it was extremely sweet and matured of the auto driver to trust me and allow me to go without paying. I did end up recharging his phone five hours later with an extra amount for having trust me.

Reasons why I blogged this… 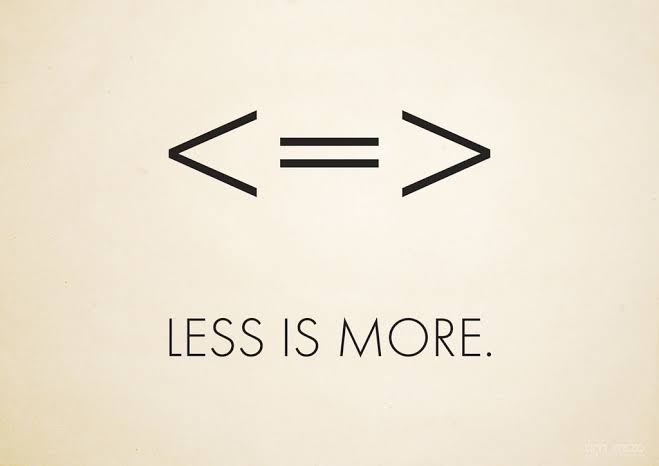 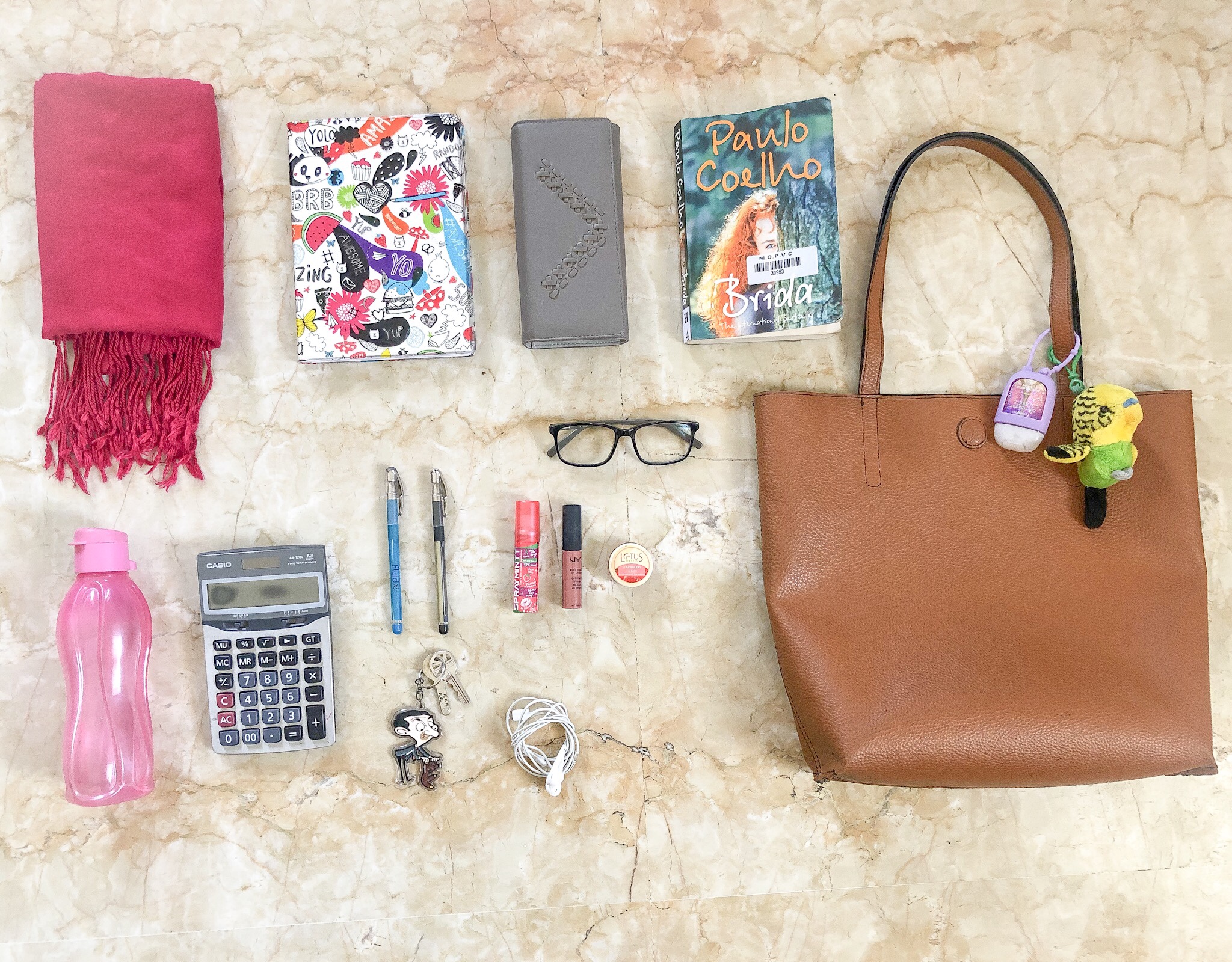 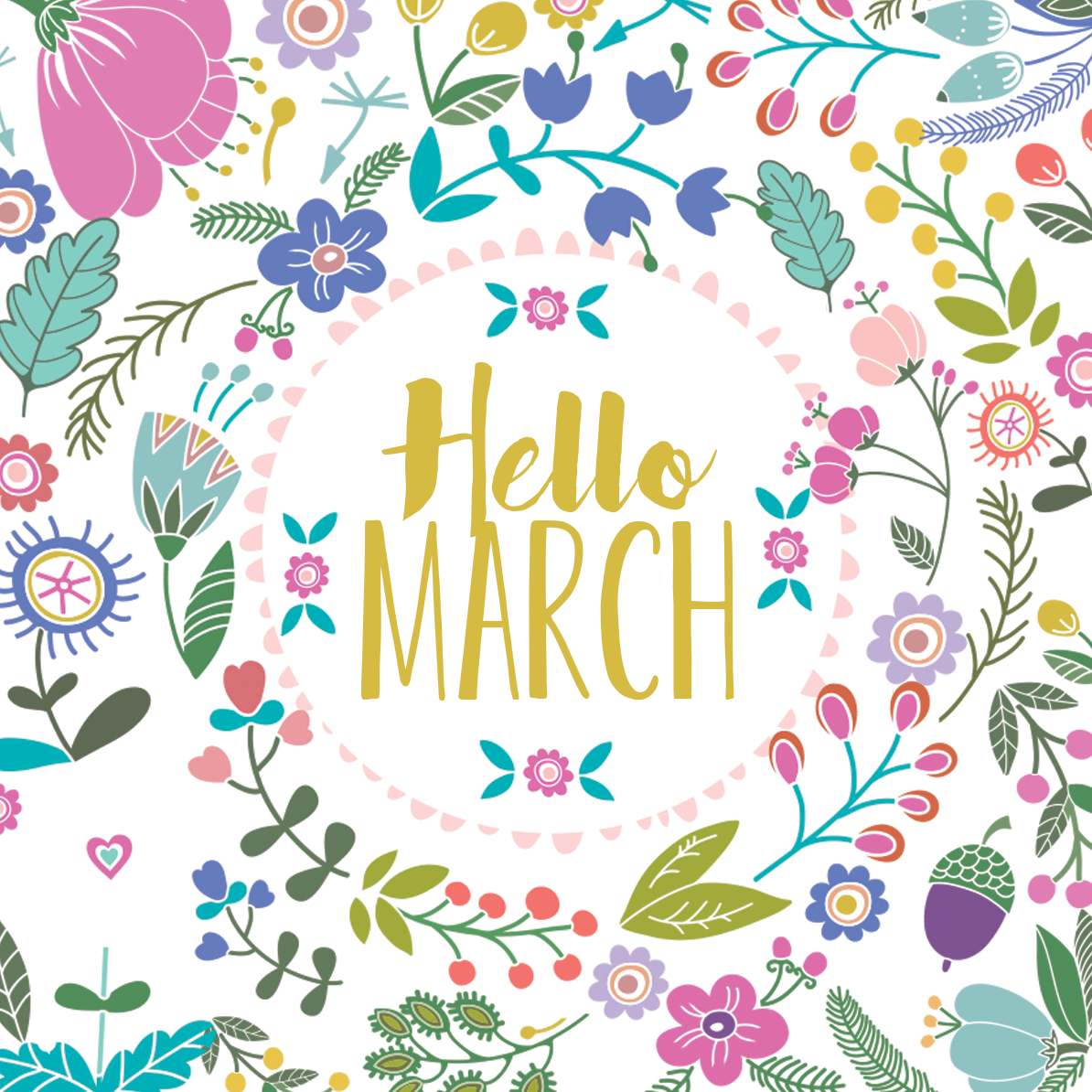 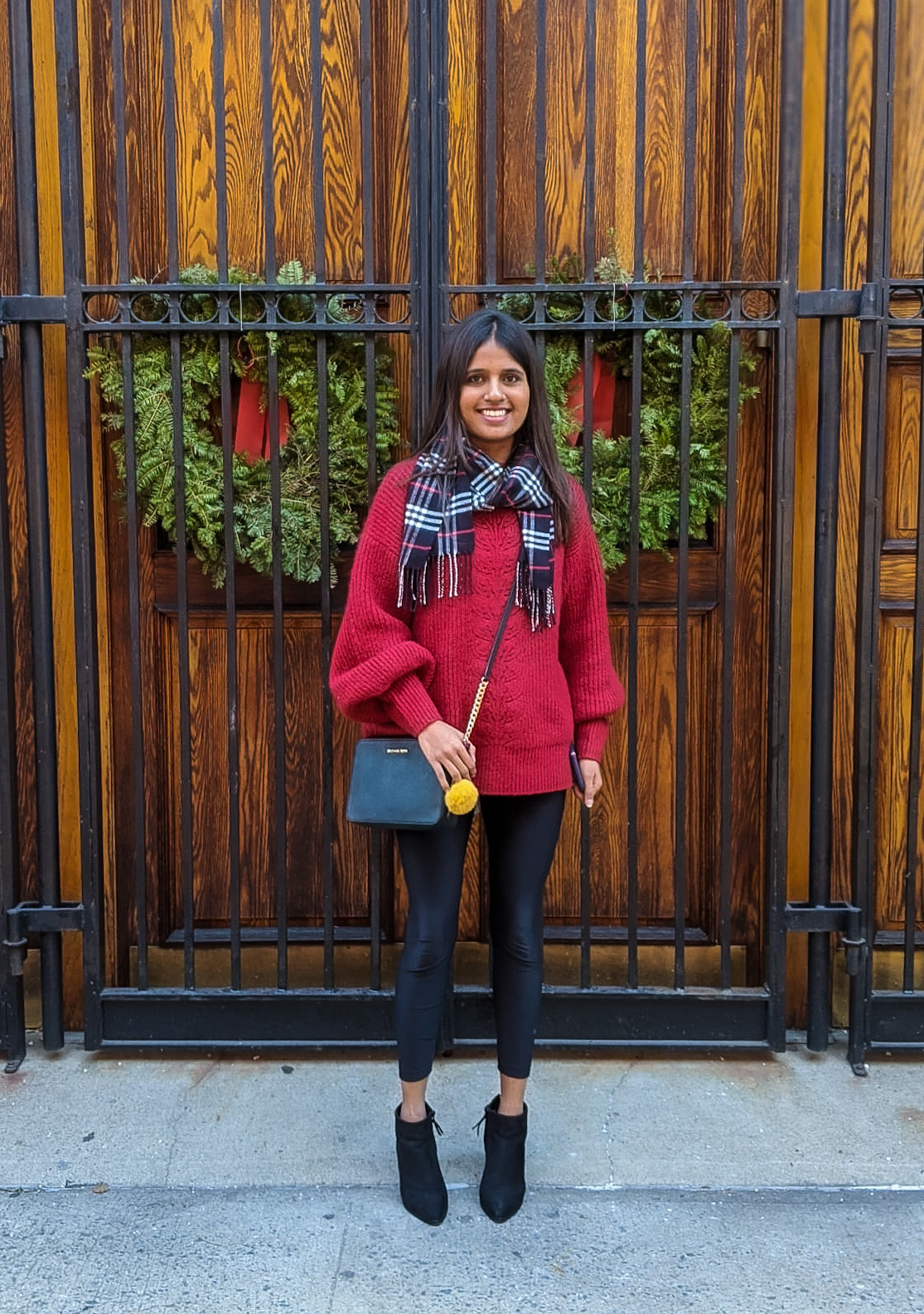 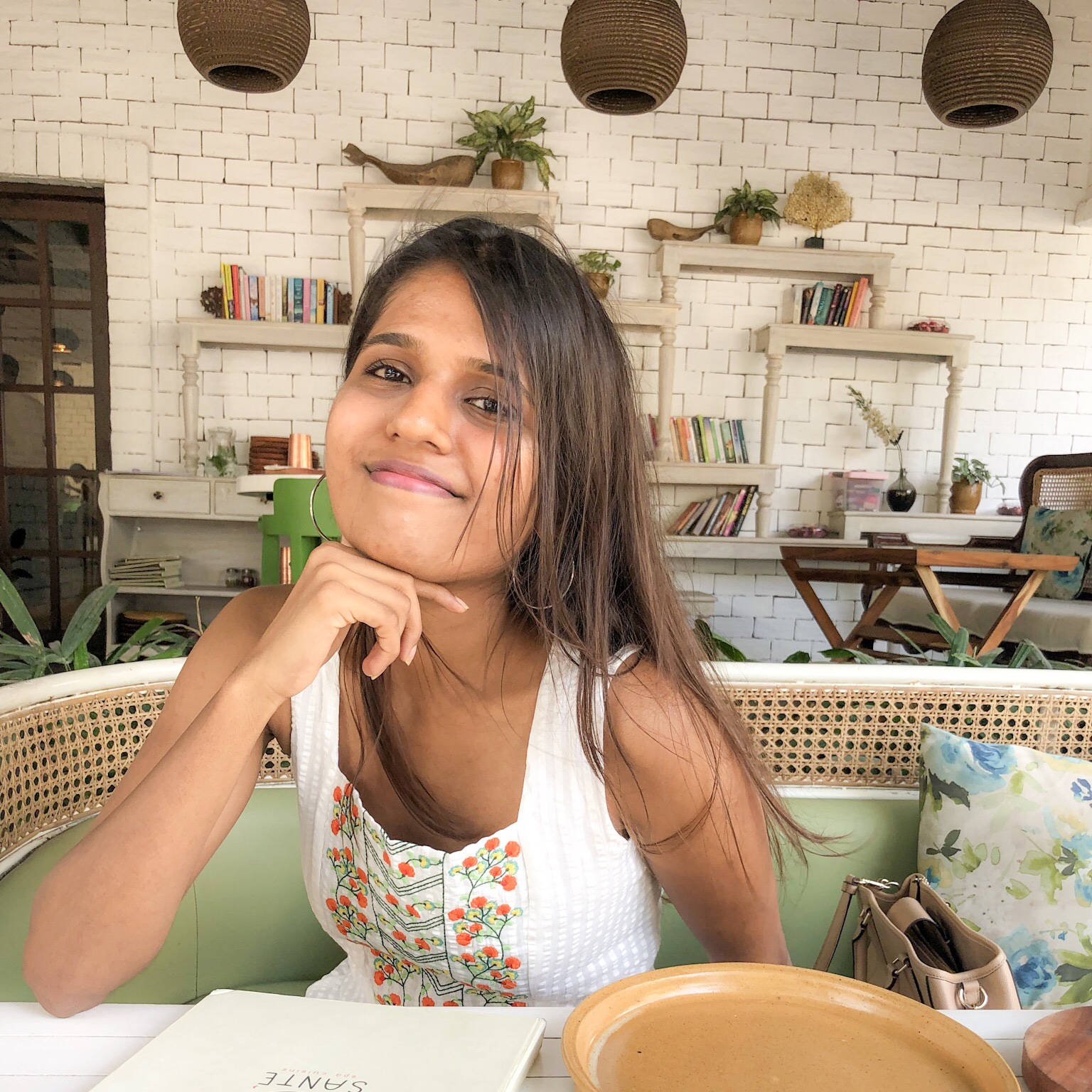 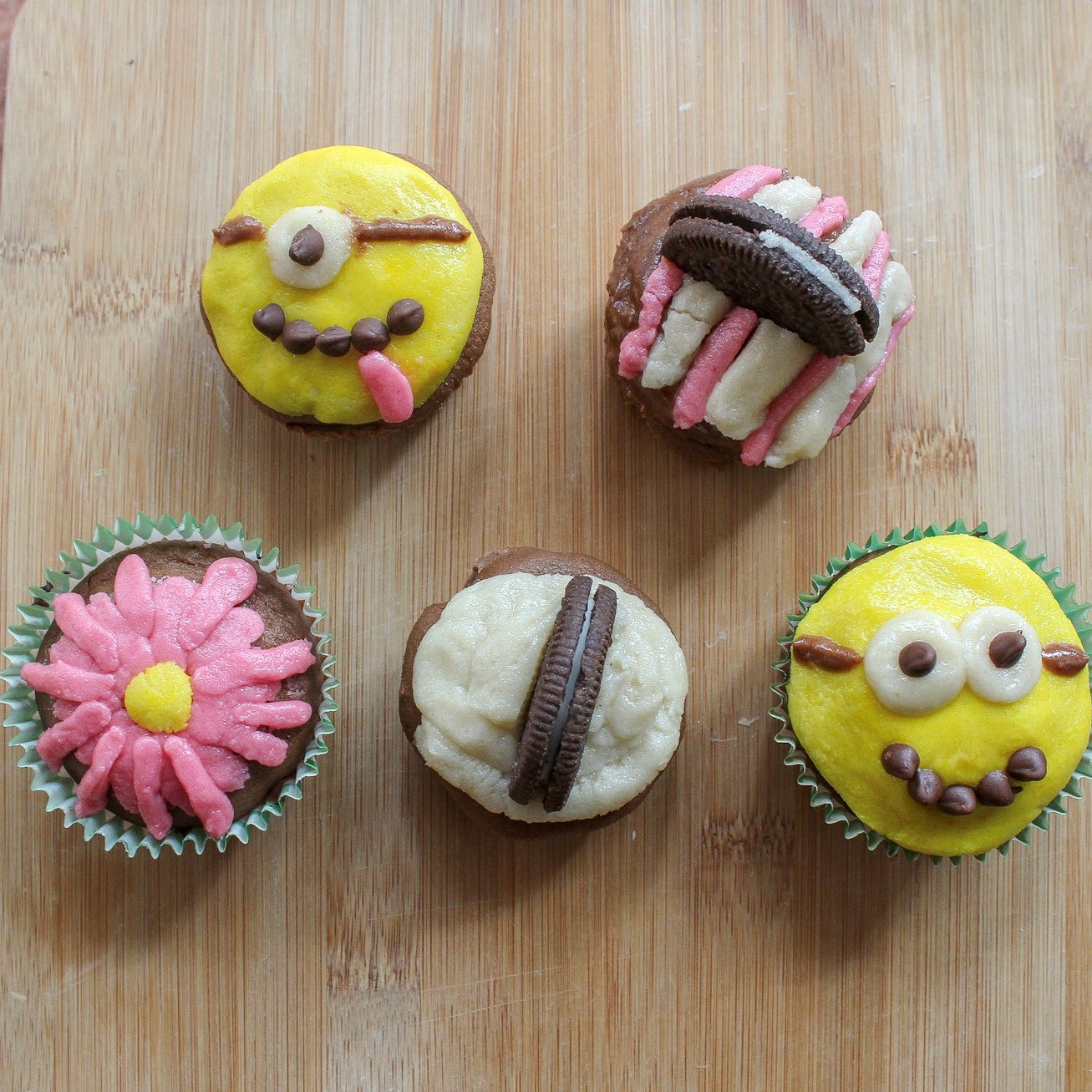 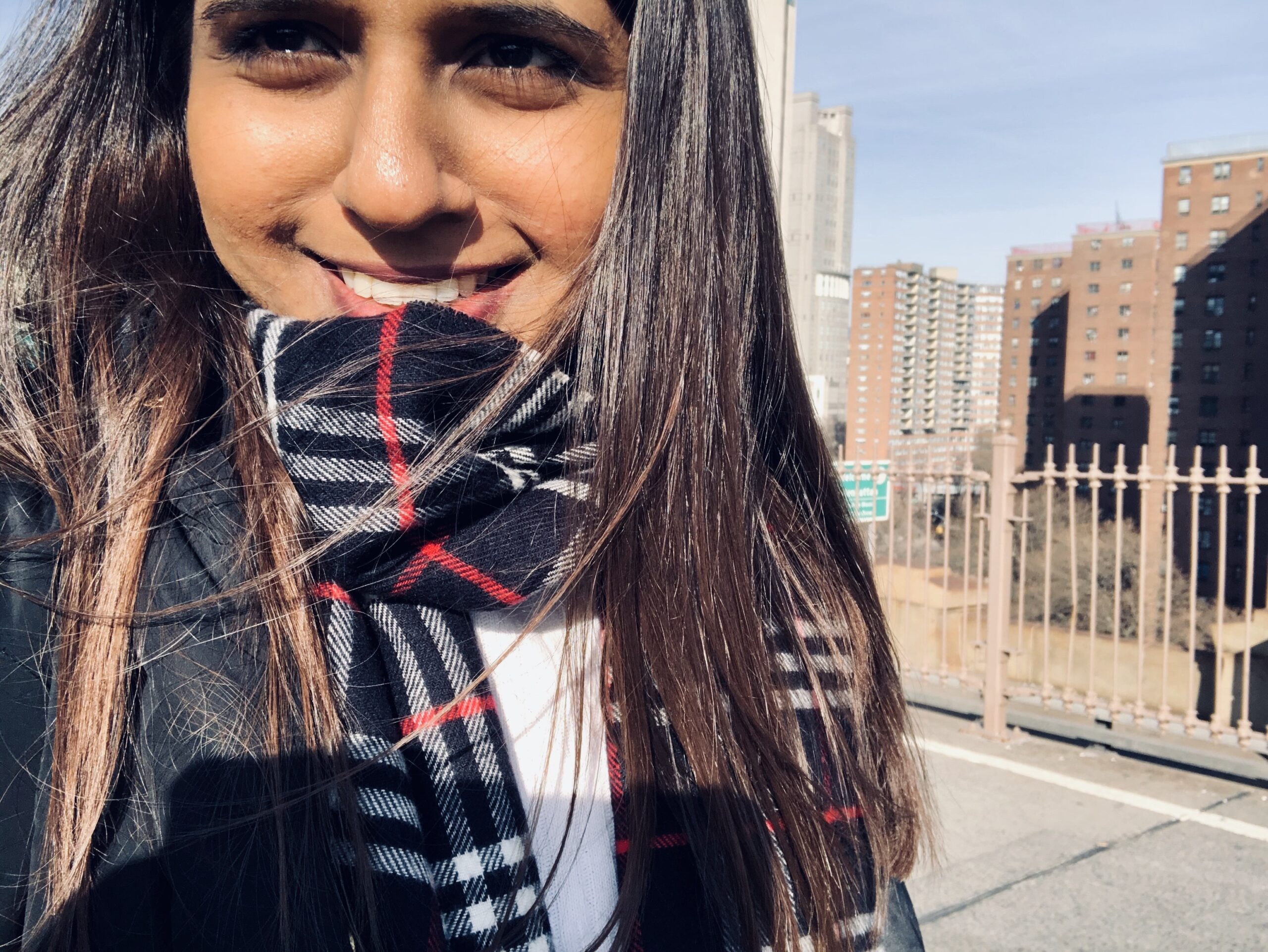